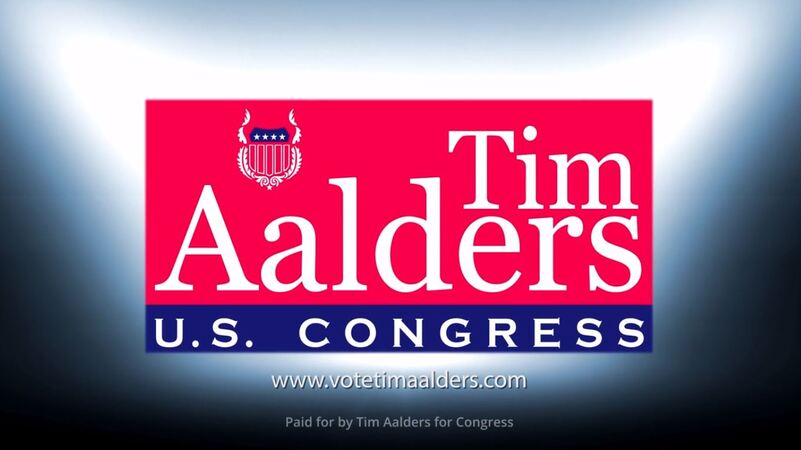 Aalders stated, “Last year John Curtis made 348 trades of individual stocks including pandemic stocks like Zoom and manufacturers of medical devices during COVID, and later he held stocks in Raytheon and other defense companies while Congress was debating sending military weapons to Ukraine.  He refuses to stop what everyone knows should end – padding his retirement account by actively participating in day trading with private information gained as a member of Congress.”

Aalders continued, “Even the casual viewer recognizes this unethical behavior, and Curtis building of a new 10,000 square foot mansion is just a symbol of what is wrong with Washington DC.  There is even a meme out there showing that he is the #4 top trader in the House – beating Nancy Pelosi’s returns.”

Regarding Congress forcing Curtis to end this behavior Aalders said, “The House Ethics Committee has long recommended that members of Congress have all of their investments in blind trusts, and many ethics professionals have recommended that members of Congress at the very least not trade individual stocks but rather have investments in mutual funds to avoid the appearance of a conflict of interest.  There are bipartisan bills that would no longer allow members of Congress to use their inside knowledge in the trading of individual stocks.  But John Curtis cares more about making money on Wall Street rather than being a Congressman representing Main Street in Utah.”

The TV ad can be seen here.