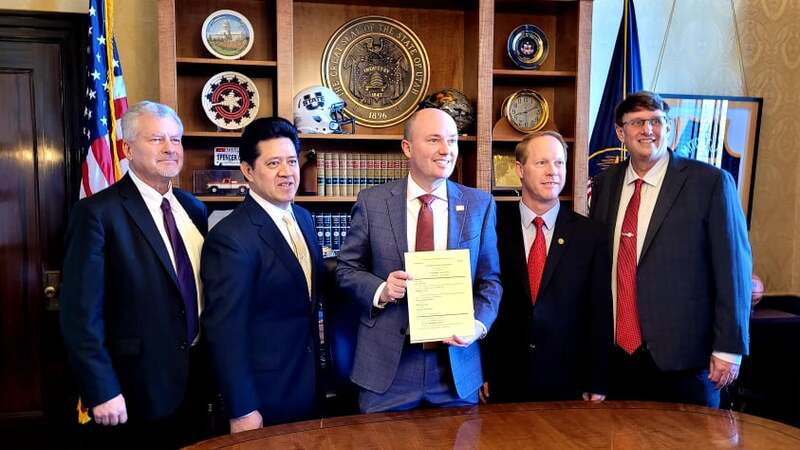 Election Integrity Bill Signing by Tim Aalders Campaign is licensed under N/A N/A
Thanks to my team for working together on election integrity to prevent Mark Zuckerberg, Jeff Bezos, or anyone else from pumping private money into public elections. When that happened in 2020 it violated fundamental principles of equal treatment of voters since it may have led to unequal opportunities to vote in different areas of our state. 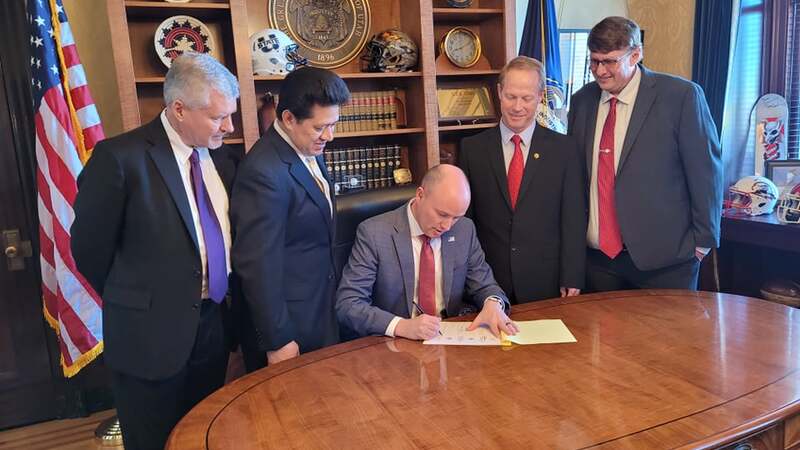 Thanks to the Governor signing this bill, which passed with a super majority in both houses, no longer will Utah allow orchestrated attempts to convert official government election offices into get-out-the-vote operations for one political party and to insert political operatives into election offices in order to influence and manipulate the outcome of the election. 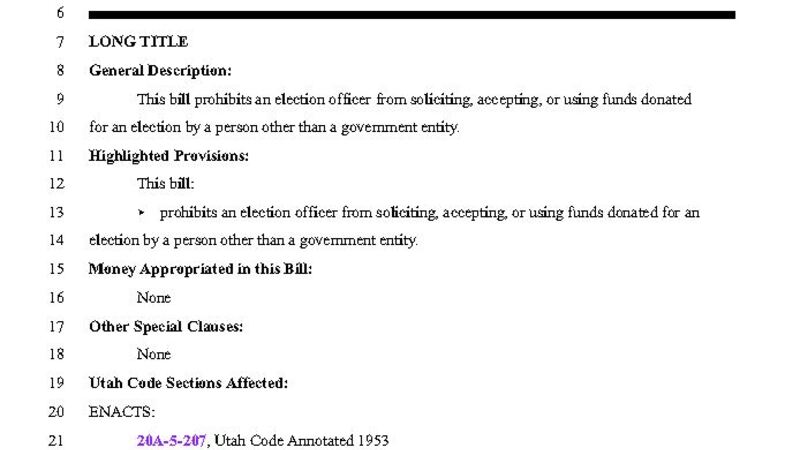