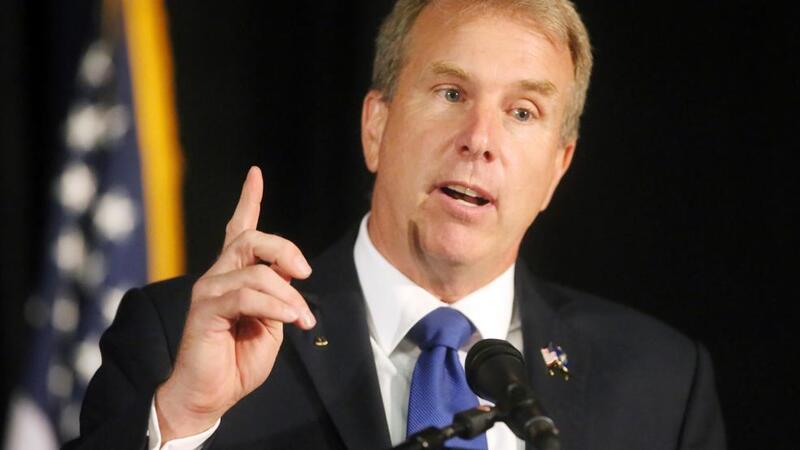 Chris Herrod by N/A is licensed under N/A N/A
The winner of the 2018 Utah GOP Convention for the Third Congressional District, former State Representative Chris Herrod, announced today he is endorsing Tim Aalders for Congress in 2020.  Herrod overwhelmingly won the 2018 GOP convention delegates with 70% of their votes, but lost the Republican nomination when former Democrat Provo Mayor John Curtis forced the GOP to run a primary election that included him.  Herrod cited Aalders's strong stands over the years on protecting citizens from attacks on the Constitution.

Herrod stated, "I've known Tim for 10 years. He understands and loves the U.S. Constitution and has never been afraid to defend it. In this time of crisis, as our basic freedoms seem constantly under attack, Tim will stand up and ensure our liberties are protected. Tim will provide support to President Trump against the constant onslaught of the media and the deep-state."

Herrod was a Republican member of the Utah House of Representatives representing the 62nd district from 2007-2012.  Herrod and Aalders have known each other for years as conservative activists, as well as Herrod joining Aalders on his KTALK radio show.  Both share of love of the Constitution and are dismayed that so many elected officials refuse to follow our Founding Fathers and their foundation for our nation.  In 2010 Herrod self-published a 186-page book called, "The Forgotten Immigrant - How Tolerating Illegal Immigration Hurts Immigrants"